CT Solar Lease: Get it While You Can 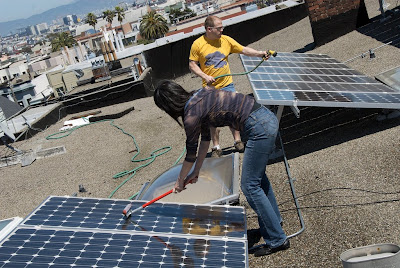 In my last post about the CT Solar Lease model, I told you about the basics of the program. In this post, I’ll discuss the pros and cons and why I think this is overall the most affordable way to go solar in Connecticut.

So let’s go over the pros first:

So what’s the down side? I got to say, not much.

So, bottom line, as of this writing, if you qualify for this program, it’s a no-brainer to me. The NREL analysis mentioned above also gave it a thumbs up. There’s only a limited number of systems that can be installed under this program, so contact one of the pre-approved installers and get a quote.

As always, quotes are free, so even if you’re still on the fence, run the numbers and see what they say. Couldn’t hurt.

One thought on “CT Solar Lease: Get it While You Can”

Frequently Asked Questions about the Federal Solar Tax Credit in 2020

What difference does the price you pay for electricity make?