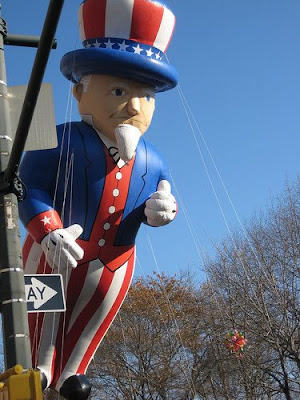 It’s July 4th, Independence Day, and I’d like to reflect on why going solar is a benefit to our country, our children, and the world.

Happy July 4th, everyone, and thank you for supporting this website.

Solar on the White House and What it Means for You

Securing our energy independence by drilling for oil?

How far could $900B Go In Securing our Energy Independence? Far. Very @$#%ing far.

How Far Could $68B Go in Securing Our Energy Independence? Pretty Damn Far.

One thought on “Solar Independence Day”