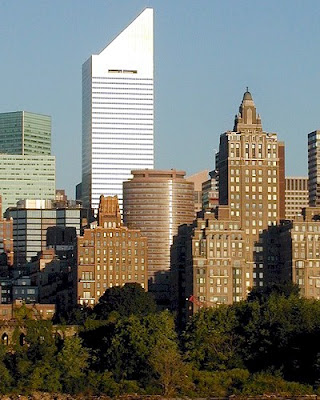 When I was a kid growing up in New York, I was fascinated by the Citycorp Building, which had originally been designed to be solar powered. Inspired, I threw away my model rockets and started constructing scale models of solar powered skyscrapers, swearing to everyone that I was going to become a solar engineer and light up Manhattan with the sun. ….Then I took calculus…and physics….and chemistry, and I suddenly realized that I was a dreamer. So, naturally, I became a Hollywood TV writer (and eventually moved into business writing, blogging, and PR.)

But I never forgot my dream of solar energy lighting up cities. Now, after a couple of years getting up to speed on solar economics, technology, and design, I’m back to my original dream. But instead of inventing solar tech, my goal is to help people understand solar and why it’s now affordable for home owners, schools, and even factories.

You’re all saying, fine. But why “Solar Fred.” The truth is that “Solar Tor” just didn’t sound right. Anybody can relate to Fred.

What is Net Metering?