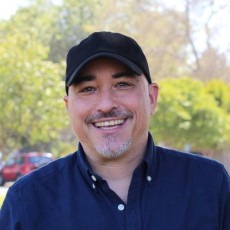 Profile:
Tor, aka "Solar Fred" describes himself as "a solar/storage marketing idiot savant and evangelist." Initially interested in becoming a solar engineer, he settled on writing and marketing after trying calculus for the first time! Tor became inspired to share the good news about solar electricity after seeing a double feature of “An Inconvenient Truth” and “Who Killed the Electric Car.” He's been on the right path ever since!