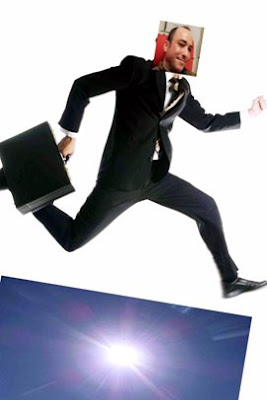 A reader just wrote to me saying that most of the solar sales people he meets don’t have their own solar systems. The fact that a sales person doesn’t have solar really shouldn’t matter to you, and let me tell you why.

In all these cases, there is nothing wrong with the product; they’re simply not right for the salesperson. That shouldn’t disqualify them from recommending it for you–if those products are right for you. You’re not allergic to fish, you’re single, or you want a back yard. It’s the same thing for solar.

Let’s take me for an example. I’ve mentioned this on other blogs, so it’s no secret that I don’t own solar. Why? Because as much as I love solar, it’s not right for me right now. Why not? In my case, I have three excellent reasons:

Salespeople have some of the same reasons as I do, especially if they’re just entering the business. They may already own their homes, their house also has to be right for it. That is:

So, I hope that this reader and other solar potential home owners don’t make decisions for their own needs based on the needs of the salesperson.

What’s the matter with solar in Florida?

Does it matter if my solar panels face South or “True South”?

Go solar without the roof: solar for renters, landlords, and the rest of us

13 ways your solar installation can get more expensive