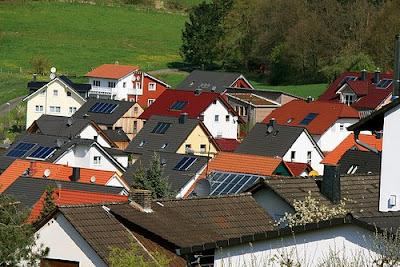 You may be hearing about a national Renewable Portfolio Standard (RPS) in the news lately. It’s usually mentioned with Carbon Cap and Trade Legislation going through Congress right now. What is an RPS, and why should you care? Good questions. Here are the answers:

What is a Renewable Portfolio Standard (RPS)?

Why should you care about any RPS?

In fact, you’ll save a lot more as regular utility rates rise every year. This isn’t hype, I swear. Call a local dealer and get a quote. They’re free, so you can’t lose just checking it out to see if solar is right for you.

What is a Renewable Portfolio Standard (RPS)?

What happens to solar panels in a hurricane?

Solar Panel Cost in 2019, and Where the Money Goes