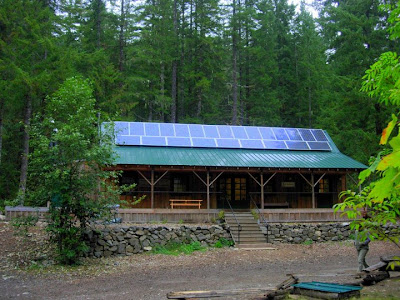 For those of you catching up:

Another similar option to leasing is what’s called a Power Purchase Agreement or “PPA.” These are usually better for large factories and businesses, but there is at least one residential company doing PPA’s called SunRun Solar.

PPA agreemens can be variable, so you may want to compare providers. That being said, here are the basics:

As always, Richard, best to shop around. In Part 3, I’ll tell you about another no money down option that’s probably the best deal.